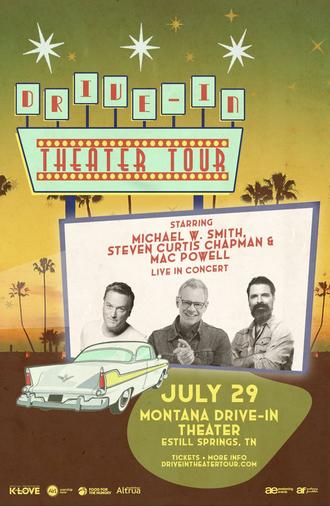 TOBYMAC in concert (with Cochran & Co as special guest) at the Montana Drive In on Tuesday, July 7th.  Tickets must be bought in advance at AwakeningEvents.com

​For the first time ever in their 50 year long career, The Rolling Stones played in Havana, the capital of Cuba. The movie shows how music can work as tool of social improvement.​

Inside Out / Empire Strikes Back